I went for a jog this afternoon. It may have been hot, bone-dry and dusty, and I shared the animal dung-peppered village paths with all sorts of exhaust-billowing vehicles, but this afternoon's exercise will likely be some of the best I'll ever experience. Because, despite all that, every run my husband and I have taken […]

I went for a jog this afternoon.

It may have been hot, bone-dry and dusty, and I shared the animal dung-peppered village paths with all sorts of exhaust-billowing vehicles, but this afternoon's exercise will likely be some of the best I'll ever experience.

Because, despite all that, every run my husband and I have taken through this Tanzanian village features grinning, excited, giggling children holding out their hands for high-fives as we pass, sometimes running barefoot alongside us until they get bored of this strange 'muzungu' ('white person' in Swahili) game.

Tanzanian locals often seem to wonder why anyone would run in this heat and sympathetically call out 'pole' ('sorry for you') when they aren't trying politely to greet you.

Going for a run on the Sunshine Coast in Australia is a very different experience from that in Arusha, Tanzania, but it's one of many memories we'll cherish from the year we are spending volunteering at a successful, Australian-founded school here.

We've been here at The School of St Jude for almost six months and genuinely feel like we're helping the almost 2000 deserving, in-need students here achieve a quality education in a third-world country.

Established 13 years ago, the 100 percent charity-funded school has also improved the whole area economically by employing more than 300 locals and sourcing the majority of food and materials locally. It's a model genuinely needed in this country, where only 2.4 percent of the population completes high school, and the majority of families live on less than $1.25 a day. Living like that would be unimaginable to most Australians, but we've seen it done here, and with dignity and genuine appreciation.

We heard of the school only two months before we arrived. We had recently married and the previous seven or eight years of long hours were spent working professionally as journalists. All this hard work was, in a perfect world, supposed to lead to our own comfortable home where we could raise the family we were often asked about. Yet the figures seemed increasingly unrealistic, and change became more appealing.

Packing up and going to live in Africa was only really a dream, but once we applied to St Jude's and received prompt requests for Skype interviews things snowballed. Sure, we could have hunkered down and applied for other well-paid positions and continued to work for that Great Australian Dream, but...

And we've certainly landed in the right part of Africa. No Ebola. No Boko Haram. Tanzania is actually one of the few constantly peaceful countries on the continent, and it's easy to grasp how, when their friendly, easygoing way envelops you.

The Arusha region may be the fourth most populous city in Tanzania yet it's virtually a big village. Aforementioned dirt roads, close neighbours, a few pubs, ownerless dogs, locals draped in colourful fabrics selling fresh produce and so many children it's hard to tell who belongs to who.

Those children flash big cheeky grins and hold their arms out wide to be lifted up and swung around as we pass. It's wonderful and trusting, similar to what I imagine perhaps 1950s suburban Australia might have been like.

Swahili, the national language, is phonetic and relatively easy to learn, particularly as most Tanzanians are happy to help anyone who'll give it a go. However, it can be very important to get the details right, as my husband discovered when he told some good-natured guys at a bar that we had recently been to 'Penis River' (the words 'penis' and 'mosquito' are uncomfortably similar).

I've since found out it's also good to keep in mind the wording when asking for a knife and fork... not a knife and a vagina.

Since living in Tanzania, I'm almost ashamed of the stress we put on ourselves back in Oz, debating what things we would be giving up (many of them materialistic) to volunteer here (for a stipend that covers living costs).

The appreciation for the very basics in life here is something we can all learn from. Only time will tell if we've committed career suicide or we've opened new doors for when we decide to return to the land Down Under. But so far it has been a fulfilling, fun, eye-opening experience.

And we'll always have Penis River. 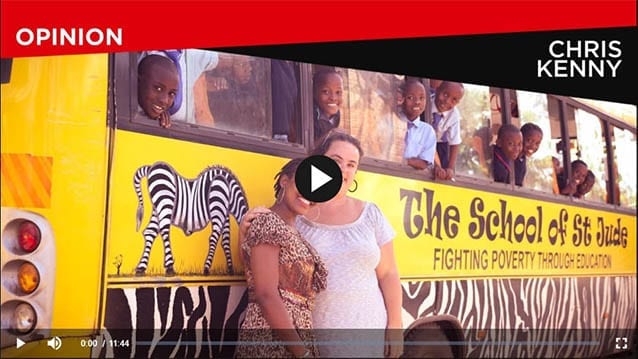 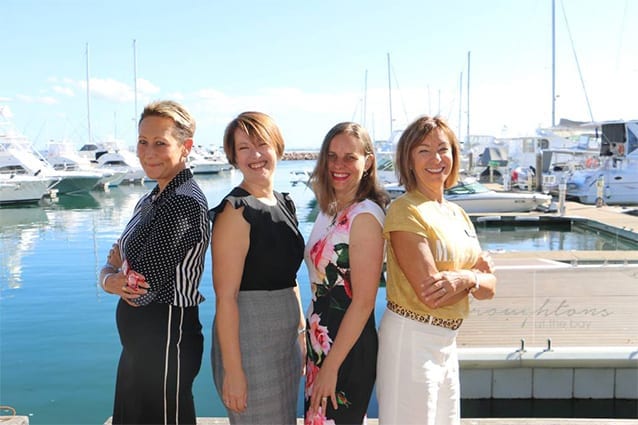 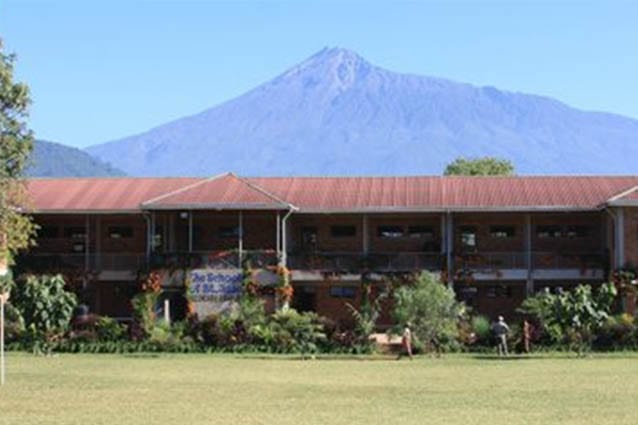