Raising the Leaders of Tomorrow

St Jude’s parents support the growth of a community of moral and intellectual leaders.

There’s an old African proverb, “It takes a village to raise a child”. This statement certainly applies to St Jude’s vision of a community of moral and educated leaders; fighting poverty in Tanzania. With 1,800 students receiving free, quality education at St Jude’s and about 300 graduates on university and college scholarships, collaborative efforts between the school and community cannot be overstated.

“I have been involved with St Jude’s since my daughter’s enrolment about 12 years ago,” says Mr Charles, a member of St Jude’s Parent Committee, and father of Form 4 student, Irene. “I feel part of the school myself.”

Mr Charles first heard about St Jude’s in 2010, when a local radio station made a public announcement for scholarship applications for primary students in Standard 1 and 2. Primary education in Tanzania is the first seven years of school; starting in Standard 1, students progress annually and graduate primary school after Standard 7.

“There was already talk in the community about a private school giving students a free, quality, and English medium education,” recalls Mr Charles. “So, when I heard the announcement, I resolved to bring my daughter.”

St Jude’s made an impression on Mr Charles from day one. He was amazed by the systematic way with which the scholarship process was carried out. When his daughter was eventually selected to join St Jude’s, Mr Charles quickly decided to help the school.

“I was very curious,” says Charles, “always asking questions and seeking clarifications during parents’ meetings. I must have made an impression because I was appointed to serve on the Parent Committee the following year.”

For Irene, spending time with her father means getting fresh inspiration and guidance to motivate her to put extra effort in her studies and pursue her dreams.

“My father is very well informed about the school. So his insights are relevant and timely” says Irene.

She sees her father’s service in the Parent Committee as a testament to his support for her.

As a member of the Parent Committee, Charles and his team maintain constant communication between the school and parents. They also facilitate and oversee parents’ involvement with the school.

“We are a voice for parents, and a bridge between parents and the school,” Charles elaborates. “We relay complaints, concerns, ideas, opinions, and suggestions from both sides of the aisle. Over the years, we have developed an effective communication system with the school on a wide variety of matters.”

The Parent Committee plays a crucial role in the social welfare and security of students outside St Jude’s. In case of any family issues, the Parent Committee works with the school to assess, investigate, advise, and resolve the problem. On some occasions, the student may be relocated to foster care.

For Charles, an opportunity to serve on the Parent Committee presents him with an outlet to give back to the school.

“As a parent, I share a deep sense of responsibility to St Jude’s”, he shares. “Fortunately, through the Parent Committee, we have been able to start a program where parents can volunteer their time and efforts assisting with various activities at the school.”

The joint efforts of St Jude’s staff and a close community of parents play a crucial role in shaping a student’s dream and developing their future. Parents and guardians are their children’s first teachers and their continued support makes all the difference to students at St Jude’s. 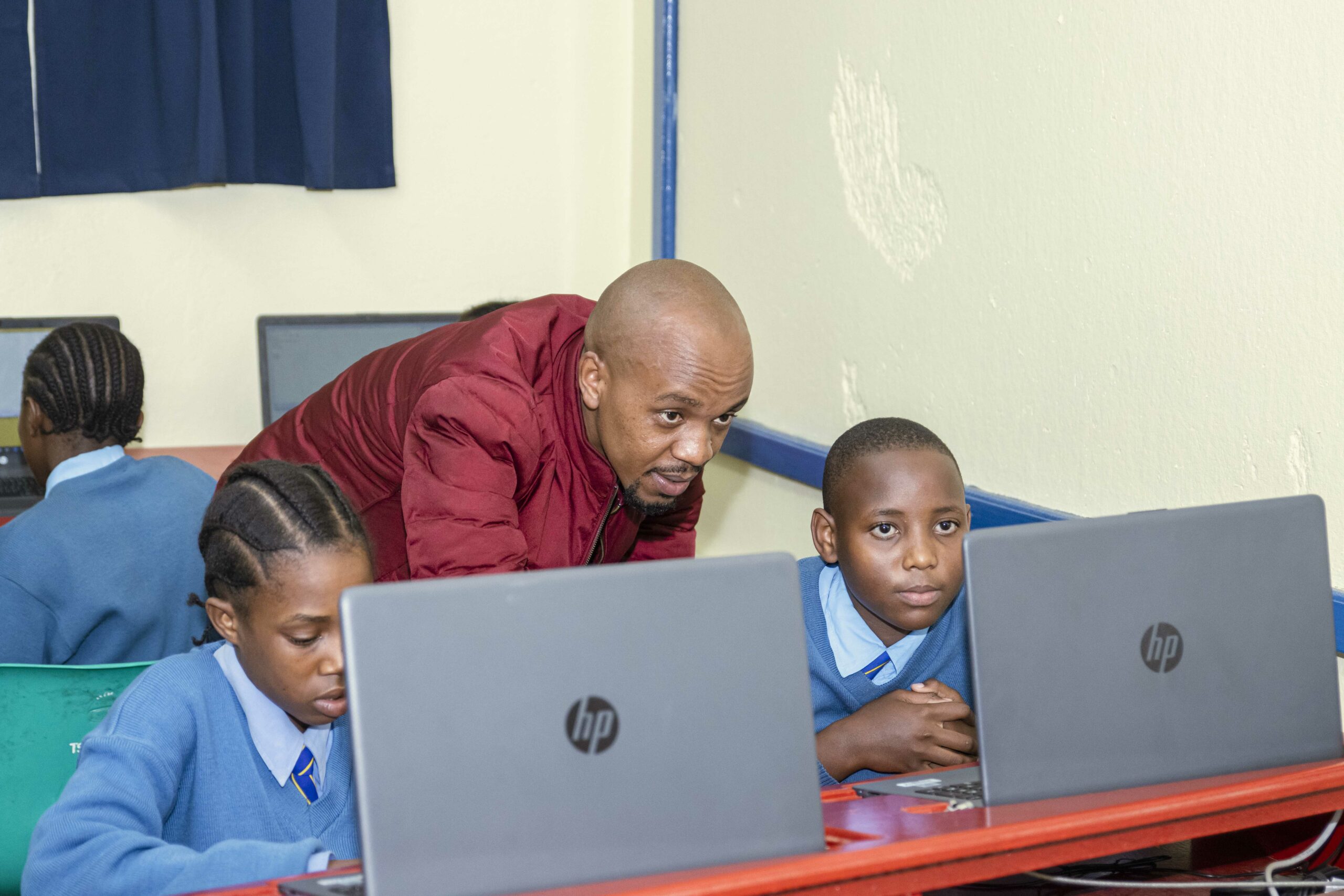