On the 10th of January 2020 The School of St Jude officially opened its Girls’ Secondary School.

A stone's throw away from The School of St Jude's original building, stands a crowd of people. They chatter quietly amongst themselves, anticipation rife.

It is the morning of the 10th of January and the crowd are gathered to officially open St Jude’s Girls’ Secondary School.

The pounding of the drums begins and the school choir launches into a beautiful rendition of the Tanzanian National Anthem. Approaching up the pathway is School Founder, Gemma Sisia, accompanied by His Grace, the Archbishop of Arusha, Isaac Amani, and the Honourable Adelardus Kilangi, Attorney-General of Tanzania – who began driving at 1am in order to be the guest of honour at the ceremony.

Behind them walk parent representatives of St Jude’s students, members of the school board and academic management and their families. They are walking towards an archway decorated with white tufts of fabric made to resemble flowers. Stretching across this archway is a yellow ceremonial ribbon – the entrance to the new girls’ school.

Academic Manager, Mr Mcharo steps forward, “I would like to invite our School Founder, Gemma Sisia, to speak to you all.”

Gemma takes the microphone, gazing out at the audience.

“We opened this school back in 2002 with three kids,” she says, pausing to gain her composure, jokingly pretending to hit herself to stop the tears that are welling up. The audience laughs.

“We would never have got here without the incredible faith and generosity of our sponsors and donors, the unbelievable commitment of our staff and parents and, of course, our students.”

Archbishop Amani steps forward to bless the school and the audience, heads bowed.

Finally, the moment the crowd has eagerly been waiting for – the unveiling of the sign and the cutting of the ribbon. This historic gesture has been given to Attorney-General (and Professor) Adelardus Kilangi.

Professor Kilangi cuts the ribbon with a smile, the crowd cheers, and the school is officially open.

As the honoured guests, staff and choir walk up the new footpath and around the bend, they are greeted by the entire student and staff body of The School of St Jude – over 2,000 people in total. They sing and cheer as one.

As everyone settles into their seats, the speeches begin, Professor Kilangi steps on to the stage, invited to give a keynote address.

“When I first came here to St Jude’s I saw faces full of hope,” says Professor Kilangi to a silently attentive audience.

“Great dreams become a reality if you work hard,” he continues. “If you don’t work hard then they will only remain dreams.”

“The formation of the intellect is the most noble thing you can do. So make sure you work hard, study hard and you will achieve.”

Professor Kilangi looks at the students and pauses, before saying with the hint of a smile, “I’m talking to you kids! What did I say?”

The ceremony concludes, with a communal lunch next on the agenda.

Underneath the beating African sun, students, teachers, special guests, visitors, sponsors and donors sit side-by-side. Their plates are full of food and they talk about their dreams; they laugh at jokes, exchange stories and reminisce about the past. 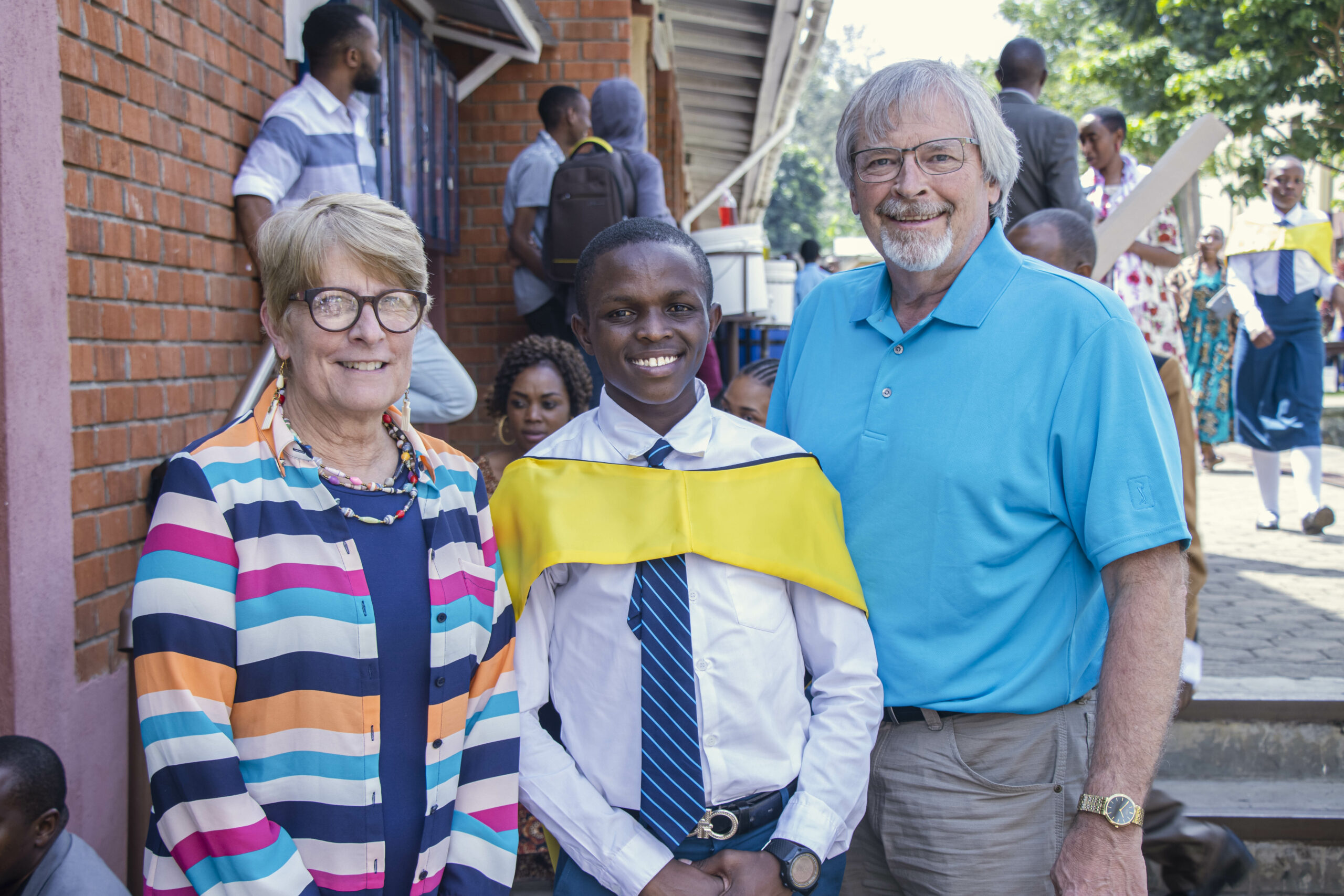 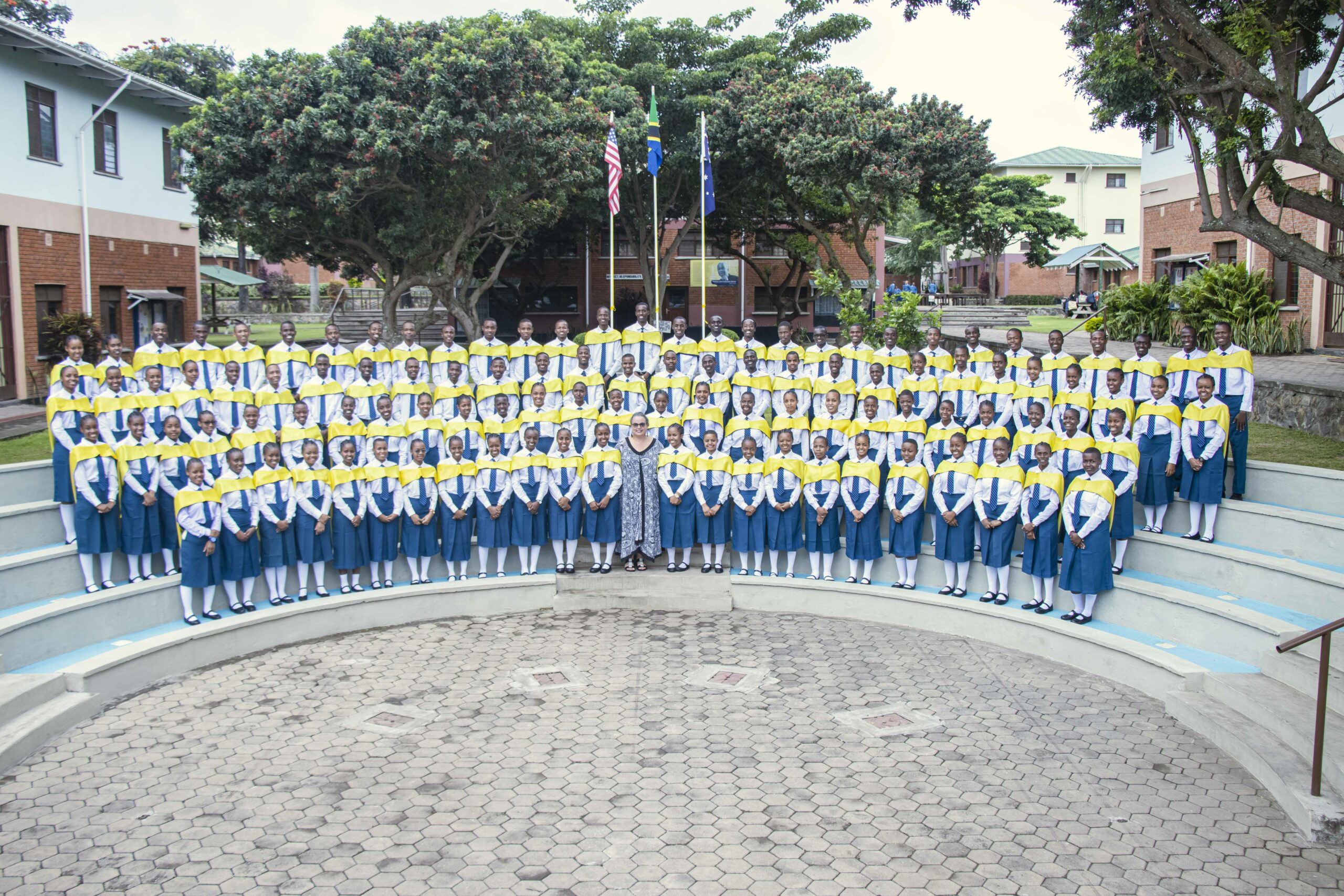