Beyond St Jude’s Community Service Year intern Rickson, talks about the importance of family, education and learning from others.

Rickson has always enjoyed putting himself in other people’s shoes.

When he was a little boy, he and his brother Reuben would escape to a room in their house which housed their father’s tools and, mimicking their Dad, they’d pretend to fix household objects.

Now, the 21-year-old gets to fulfil his passion for learning about others as an intern with the St Jude’s Visitor Team as part of his Community Service Year. Every day he meets different people from different parts of the world who visit St Jude’s.

“I love to know what’s in people’s heads. Hearing other peoples’ experiences helps me to understand more than what I have seen or done myself,” he says.

For 12 years, Rickson attended St Jude’s and graduated in May 2019. When Rickson first started school, his mother, Neema, put together a ‘wish box’. Every morning before school, she would ask Rickson and Reuben to write down a wish they had for the day.

“I would always put down that I wanted to be top of my class in academics,” says Rickson.

After the family had finished dinner and watched the news, Neema would sit down with her sons and read out their wishes.

“Give me some examples of how you achieved your wish,” she would say. His mother always wanted to know how they were planning to achieve their dreams.

When Rickson began at St Jude’s, he recalls winning the Citizen Award for being a good class member. When his mother found out, she asked him, “What will you do next?” She did the same when he scooped the maths, science awards and even a music award.

When Rickson was finishing Standard 7, the end of primary school, his mother fell ill. He spent many hours conversing with her, trying to keep her spirits up. When he was 14, one of their morning conversations ended up being their last as his mother passed away that night. Overcome with disbelief and grief, it was Rickson’s Bibi (grandmother), Anifiambazi, who got him through that traumatic time.

“My grandma became the person I could trust over anyone,” he says, adding that his grandmother only recently passed away unexpectedly.

“Every day with my grandmother was a lesson,” says Rickson. “I wasn’t sad on the day of her funeral, I was thankful for everything I had learnt.”

Rickson credits his resilience, determination and aspirational outlook on the lessons he learnt from his mother and grandmother. He also knows that, were it not for his place at St Jude’s, he would never have been able to dream of reaching the goals he now sets for himself.

“I’m looking forward to going to university and meeting even more new people. In my future I’d like to travel. I want to do my mum, brother and grandmother proud.”

If you’d like to know more about Rickson and his internship, be sure to listen to the latest episode of our podcast, Inside St Jude’s – Conversations with Gemma Sisia. 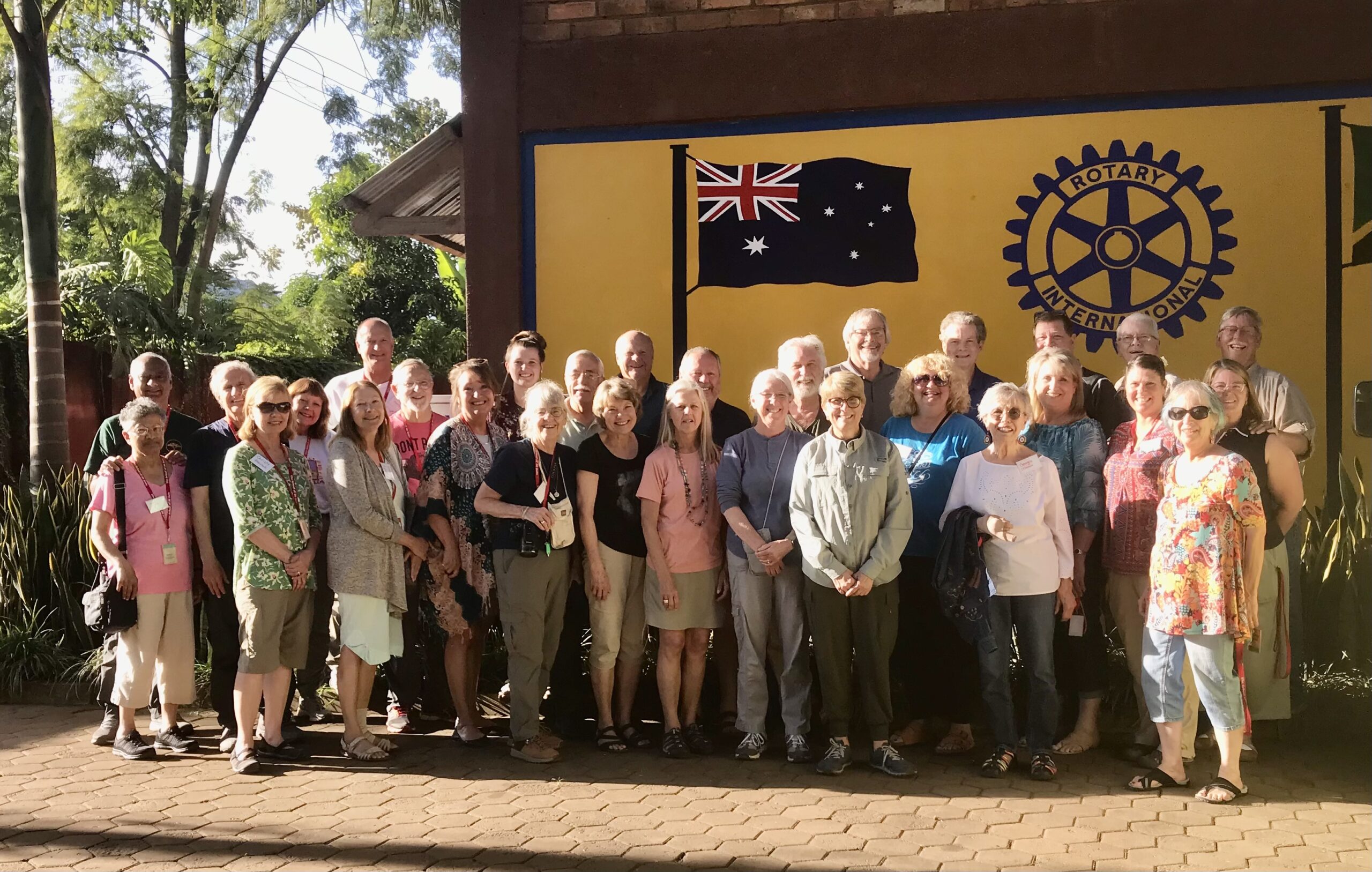