Our students explored their cultural roots with boundless energy, making our sixth annual Cultural Day an event to remember.

Held at our Usa River campus, the colourful celebration featured a wide variety of Tanzanian music, dance, dress and food.

St Jude’s students represent 61 cultural tribes, with just over a quarter of those being Chagga. Many of our students also hail from the Maasai, Pare, Mwarusha, Msambaa and Meru tribes.

All these different cultures weave together to create a peaceful, vibrant and diverse country, where the population considers itself Tanzanian first and foremost.

For Cultural Day we spoke to Tanzanians from different backgrounds, so they could proudly share their roots with the whole St Jude’s family.

Lifestyle: The Maasai are semi-nomadic and raise livestock on seasonal rotation. According to the Maasai Association, women are responsible for constructing their houses, which are made of mud, sticks, cow dung and cow’s urine. Women also look after domestic duties, while male warriors are in charge of security.

The elders are directors and advisors for day-to-day activities.

Form 6 student and proud Maasai Godson (pictured above, second from the right) says “young boys look after the cattle and young girls who help their mums at home with domestic works”.

And how many wives can a Maasai man have? “Fortunately, or unfortunately, we do not have a limit. The limit is the sky,” Godson said. “You can marry as many women as you can, provided you have enough wealth to feed the family.”

Cuisine: “If you consider that we are nomads, meat is our first food, and then milk from the cattle.” Godson said. “We also drink blood. It’s to keep energy, and must be fresh. What we do is take it from the cow (elders know how to take it from a live cow), and apply cow dung to the wound to stop (bleeding).

We stir that blood, and sometimes we mix it with milk or take it alone. We do not keep that blood for later use. Some Maasai in town take vegetables but before we didn’t take it. Ladies took vegetables, but even today, men believe ‘how can I share grass with animals? If a cow eats grass, how can I eat grass?”

Dress: Age and location dictate clothing, although red is a favoured colour. Animal hides have generally been replaced with cotton cloth, with shukas (basic pieces of fabric wrapped around the body) commonly worn. Kangas (one-piece sarongs) are also common, as are body decorations such as jewellery and piercings.

To do this, we have to be brought up in an environment where we become brave. One of the things we used to do was fight lions. You had to do it with a spear and a bush knife, and no-one would come rescue you. We believe the lion is the beast of the forest, so if you are able to fight a lion, who else could scare you? No-one.

Today we do not fight lions because we have been educated enough on the conservation of environment and wildlife, and the importance of having them. It is fascinating now, that in places like Ngorongoro Crater, Maasai now live with lions. Today, we just have a positive attitude and self-confidence. Even if I’m not going to fight a lion, I know I’m still capable of taking care of my family, and being responsible for the security of my tribe. What made us able to kill a lion was not our physical fitness, but our mental attitude.”

Lifestyle: Traditionally, Chaggas work on their farms, with jobs divided by gender – men feed goats, build houses and prepare fields, while women look after domestic duties and are in charge of trading in the marketplace.

Cuisine: Nancy says a large part of the Chagga diet is bananas and plantains, or ‘ndizi’, as well as a little milk. Their staple crop is millet.

Dress: According to Nancy, Chaggas traditionally wear a specific type of kanga (cloths that are wrapped around the body), known as a ‘kaniki’. They can only be black and/or white (like the one she wore during Cultural Day).

Fast fact: They have a reputation for being good businesspeople. Encyclopaedia Britannica describes them as “one of the wealthiest and most highly organized of Tanzanian peoples”. One such example is Michael Shirima, founder and owner of Precision Air, Tanzania’s largest privately-owned airline.

Nancy’s favourite thing about being a Chagga: “I’m proud of being a Chagga because they’re from around Mt Kilimanjaro. The food is also really nice.”

Area: North-eastern Tanzania, in the Arusha and Manyara regions.

Lifestyle: Emmanuel (pictured), who is a teacher at St Jude’s, said the Iraqw raise livestock, hunt and cultivate. “We live in parts of the mountain, we like the cool places,” he explains. “We also have traditional dance, almost like Maasai, but ours is a bit different. We jump and we have spears.”

Cuisine: According to Emmanuel, their traditional food is ‘makande’ (maize cooked with beans or meat).

Dress: Shukas (basic pieces of fabric wrapped around the body), like the Maasai.

Fast fact: The Iraqw language is greatly influenced by Hebrew and Arabic, as the people originally came from an area in Ethiopia near Somalia.

Emmanuel’s favourite thing about being Iraqw: “Our language, our wearing style, and, above all, we are known for having girls who are very beautiful. They have nice hair – wavy and smooth.”

Lifestyle: People from the Gogo tribe typically raise livestock, according to St Jude’s Form 5 student Simon (pictured above, far right). He said it is quite common to have larger families, and other Gogos are often surprised he is only one of three children.

Cuisine: Simon says ugali, a common Tanzanian food, is a staple. However, the Gogo make their version from wheat, instead of the traditional maize flour, millet flour, or Sorghum flour. “It means ‘power’,” Simon says. “The wheat means power. If someone takes it they get courageous”.

Dress: (Modern) dress includes trousers and a Maasai shuka (a basic piece of fabric that can be worn a variety of ways). Women wear loose-fitting dresses made of solid or printed cotton fabric.

Help us continue to educate and empower our students through events like Cultural Day by making a donation to our school. 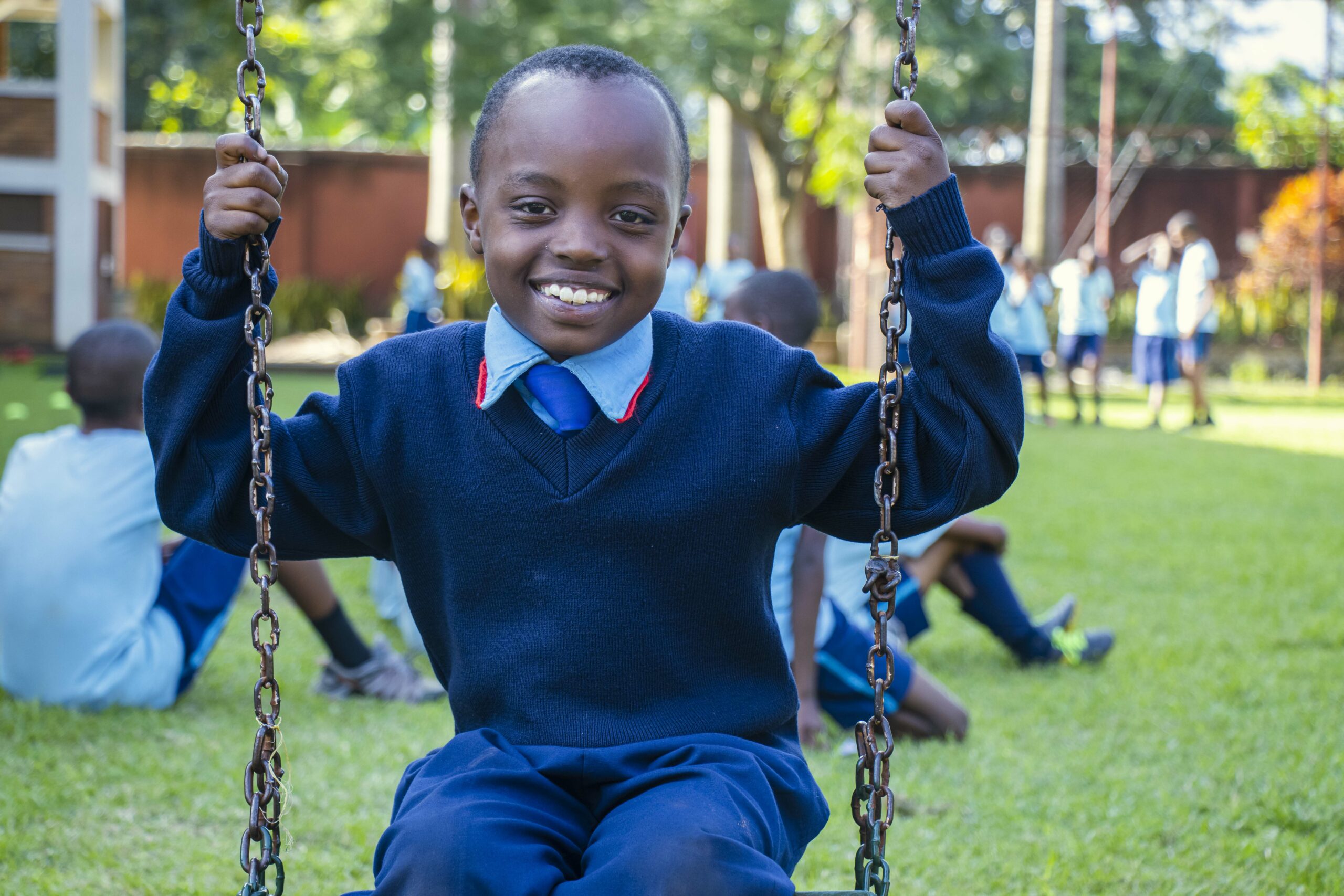 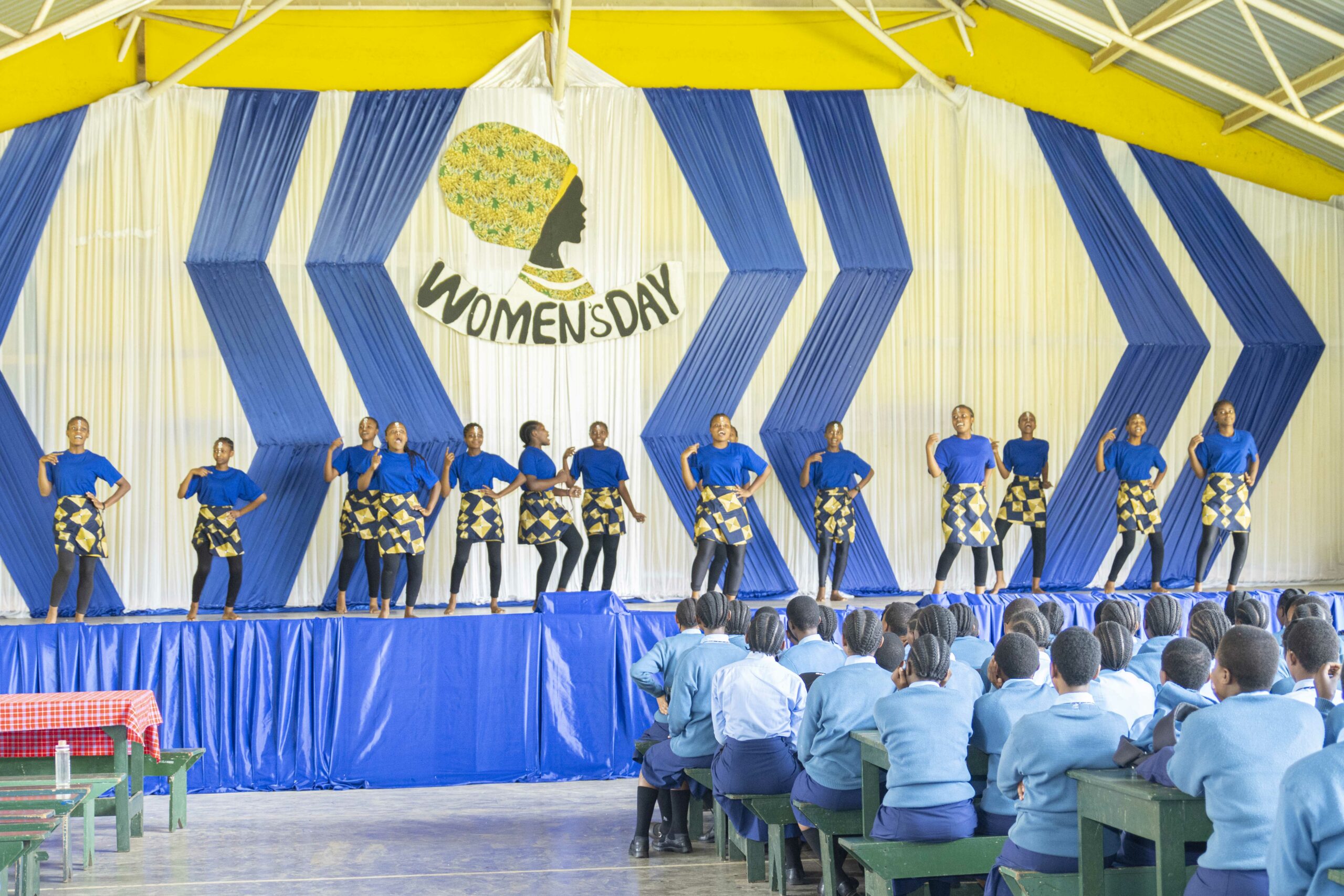 International Women’s Day and Beyond 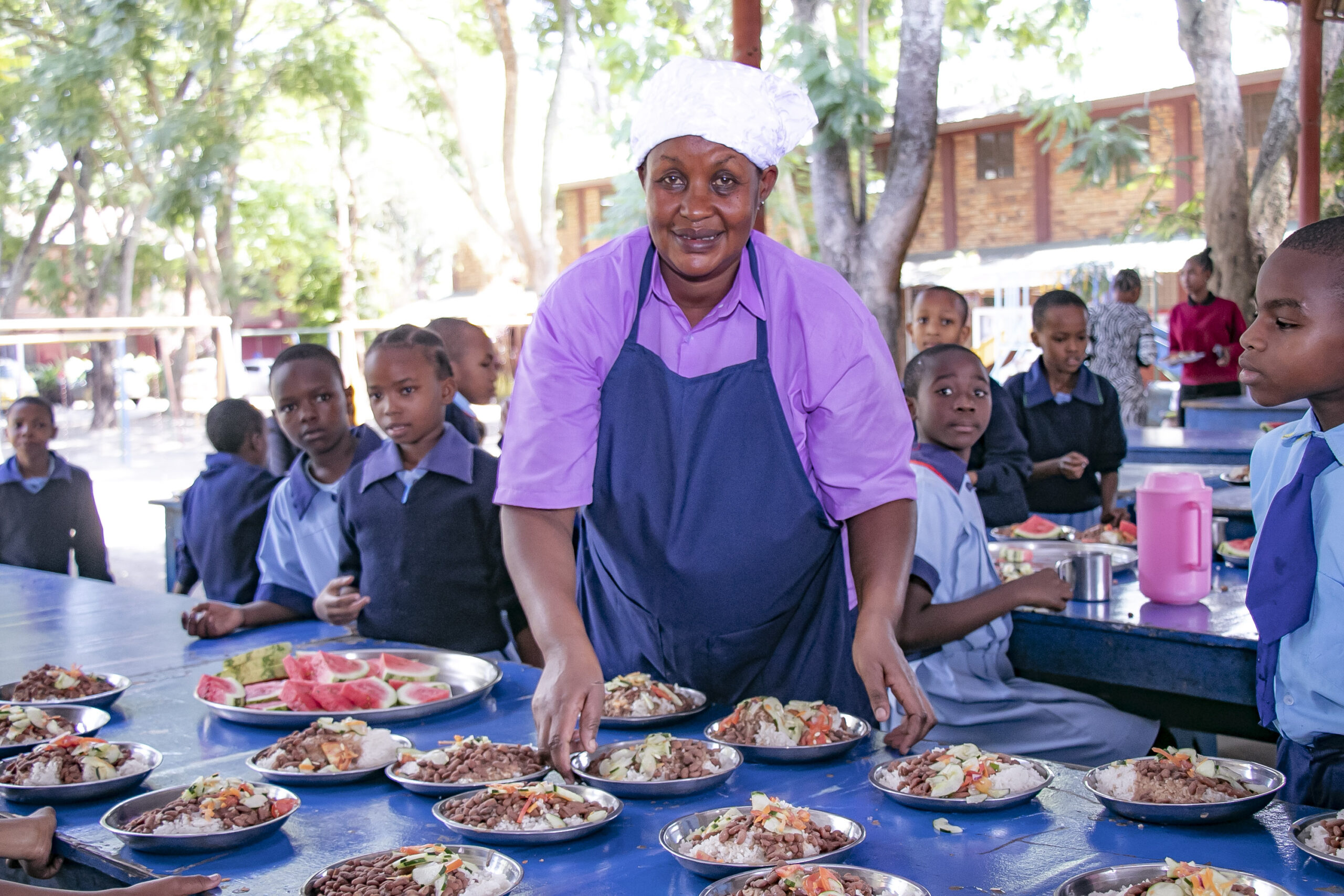