One School, Thousands of Stories

The School of St Jude is one school with three campuses, 1,800 students, 430 Beyond St Jude’s participants, over 800 alumni and almost 300 staff. St Jude’s has, quite literally, thousands of stories to tell.

By sponsoring a St Jude’s academic scholarship or donating to the school, you are changing the story for a Tanzanian student. You allow St Jude’s to provide free, quality education for students who, due to financial pressures, would likely have joined the three quarters of Tanzanian students who do not finish secondary school.

To show the true impact of your support, this year’s Annual Appeal will feature three St Jude’s stories. Over the coming month, you’ll see these stories in video form, but today, you can get to know alum Judica and students Seuri and Joylina a little better.

Judica is a St Jude’s alum with an amazing story of transformation. As one of the earliest St Jude’s students, Judica’s story is inextricably linked with the school.

Judica started in Standard 1 at St Jude’s in 2003 when the school had just 120 students. As farmers, Judica’s parents struggled to afford school fees for her and their eight older children. After 13 years of free, quality education and serving as the school’s head girl, she graduated with the Class of 2015, our inaugural graduates.

Following graduation, Judica was quick to apply for the Beyond St Jude’s (BSJ) Program and spent a year volunteering as a book-keeping teacher in a government school as part of the Community Service Year. Then, Judica left home to study a Bachelor of Commerce, Banking and Financial Services at the University of Dar Es Saalam supported by BSJ. In 2019, Judica was one of the very first St Jude’s university graduates and today she is employed full-time at a national bank in Arusha.

“I want to become a doctor to help my community, as there are not many doctors here.” - Seuri, Form 4.

Seuri’s story is a tribute to his determination. Seuri attended a government primary school in his village, which lacked electricity, water and learning resources. Despite this, Seuri was determined to get an education.

Seuri’s determination lead him to achieve great results in his Standard 7 National Examinations and earned him an academic scholarship for secondary school at St Jude’s. Seuri boards at St Jude’s during term time, but he returns home to his family boma (a traditional Maasai home) during holidays. Seuri’s father has two wives; he lives with his mother and four siblings as well as his father’s first wife and her six children.

“I want to be a nurse so I can help my family, friends and all the people who are sick.” - Joylina, Standard 2.

Joylina only started at St Jude’s in 2020, but her St Jude’s academic scholarship has already given Joylina and her mother hope for the future.

Joylina, her mother and her sisters live in a single room where they moved following the death of Joylina’s father in 2018. When she heard about St Jude’s, Joylina’s mother decided to bring Joylina to a Student Selection Day. She was overjoyed when Joylina was offered a scholarship.

During the last 18 months at St Jude’s, Joylina has been an enthusiastic learner and become one of the top students in her class. Like her classmates, Joylina receives uniforms, resources, bus transport and highly-trained teachers. In addition, she receives special diet provisions as she was found to be undernourished. With a carefully planned diet, she has been able to gain weight and her mother is pleased that Joylina now falls sick less often and has more energy.

Joylina especially likes healthcare class as she hopes to be a nurse when she finishes school.

Joylina, Seuri and Judica are proof that when you support a story, you can change the world. Generous sponsors and donors have changed the story for them and for thousands of others of St Jude’s students.

Be sure to follow us on social media and hear more from these featured students over the next month as they share their stories.

Will you support our stories? Donate or sponsor as part of our 2021 Annual Appeal and help our students write their own stories. 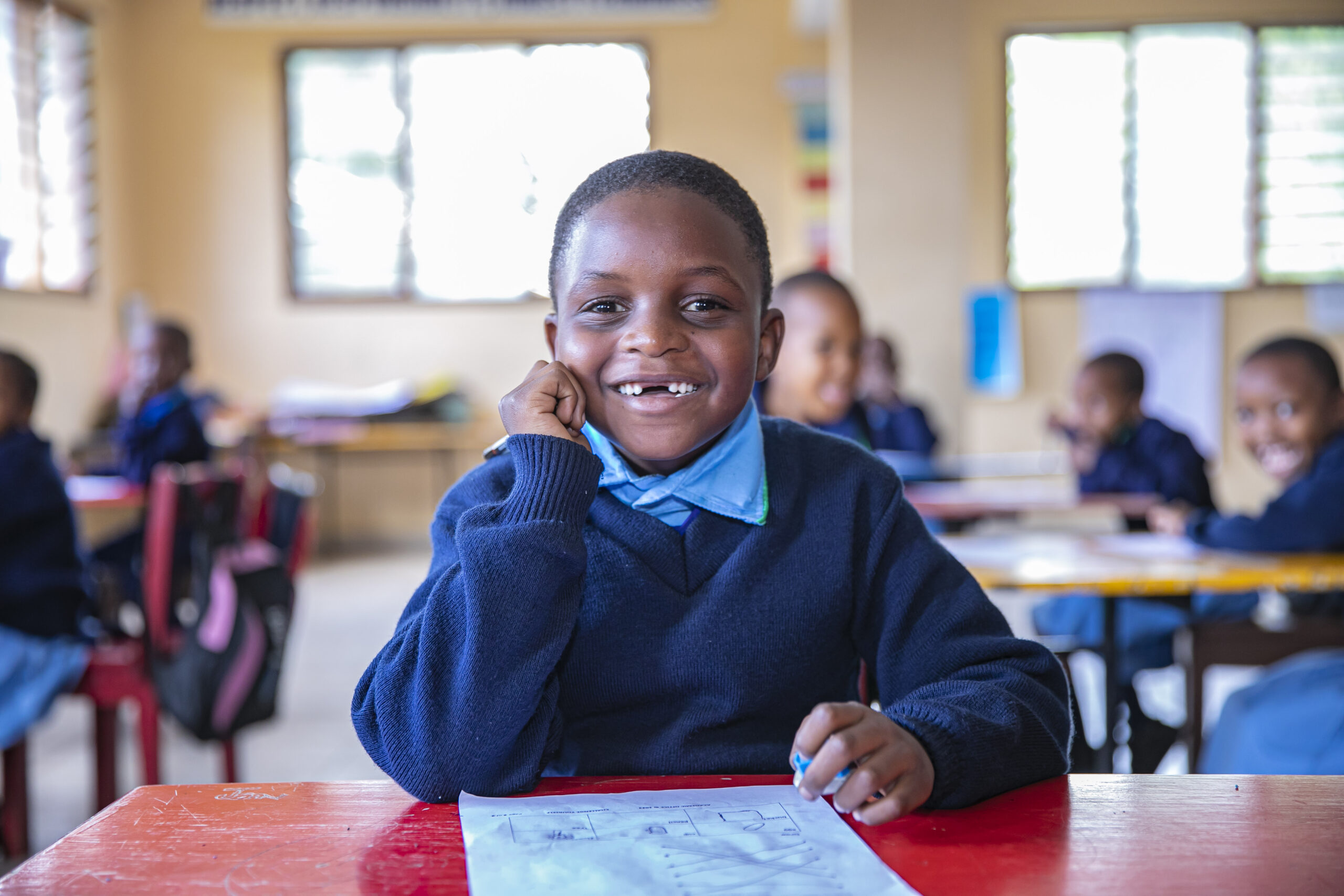 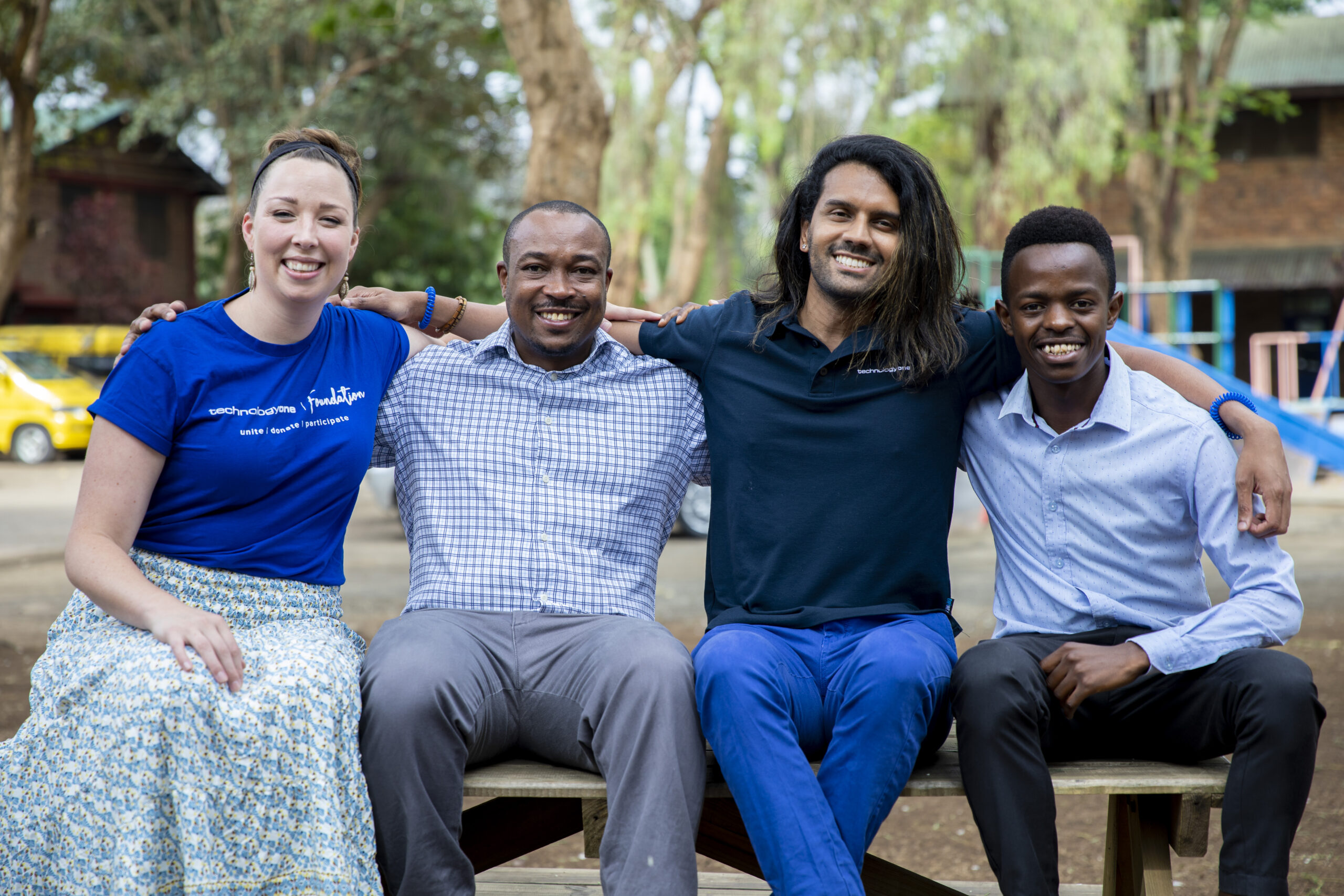