How it all began

We can’t tell the story of The School of St Jude without telling the story of a young woman with a big heart, $10 in her pocket and a dream to fulfill. That woman is Gemma, born to the Rice family on a sheep farm in Guyra, about a six-hour drive north of Sydney, Australia. […]

We can’t tell the story of The School of St Jude without telling the story of a young woman with a big heart, $10 in her pocket and a dream to fulfill.

That woman is Gemma, born to the Rice family on a sheep farm in Guyra, about a six-hour drive north of Sydney, Australia.

She grew up riding horses and motorbikes, trout fishing, swimming in waterfalls, doing hard chores, and surrounded by her seven brothers. She was the only girl in the family.

At 22 years of age, fresh out of college, Gemma set off to Africa to teach in Kalungu, a rural village in the middle of Uganda.

The Kalungu experience became a turning point in her life. There, she saw children, families and communities crippled by poverty. She developed a strong desire to help break this cycle. To her, the challenge of giving future generations a chance to build a better future for themselves and their families had everything to do with education.

On her return to Australia, Gemma decided that this was the work she was destined to do, and she started a small group effort to fund education for the poor in East Africa.

She had another, more personal, reason that pulled her to Africa: Richard, the Tanzanian boyfriend she had met while on a safari. She eventually answered her heart’s call, returned to Africa, married Richard and started a family in Moshono, a village near Arusha.

Richard’s father, the chairman of Moshono, gave Gemma the encouragement she needed to start fulfilling her dream of starting an education revolution in her neighborhood. He offered Gemma some land and made her see how Tanzanians craved a good education. She could see that people from the villages and poor semi-rural communities wanted the opportunity to learn just as much as anyone else.

It seemed an impossible dream, but Gemma’s conscience would not allow her to wash her hands of the problem.

“When you are determined to achieve something, the universe conspires in your favor,” she says.

Friends and family in Australia pulled together to raise money. A number of Australian Rotary clubs joined the cause, not only raising funds and donating money, but actually coming to Tanzania to help build the school. Without their support, St Jude’s might not exist today.

In January 2002, The School of St Jude opened with only three students.

In 2004, another turning point: an American family traveling on a safari visited a public school and went back home determined to help improve education in Tanzania through the family’s foundation. They came back a couple of months later, visited a number of educational institutions in Arusha, and chose St Jude’s as a partner in their mission to help education initiatives in the U.S. and beyond.

The Gordon V and Helen C Smith Foundation generously donated the land and necessary funds to build a separate campus in order to house the secondary school St Jude’s so desperately needed for its students, who were advancing to higher grades. The Smith Campus opened in 2008.

All eyes and hearts at St Jude’s are now tuned to 2015, when the school’s first class of students will graduate from secondary school. It will be an important milestone for the whole community: the first group of students coming full circle in a generational leap out of poverty, with the help of st Jude’s.

“If I can help Anna, who started out as a frightened, abused young girl from the Kenyan border, achieve her dream of becoming a teacher, then that will make my day,” says Gemma.

“And if one day I hop on a plane and the captain’s voice is Athumani’s, I’ll be ecstatic.” 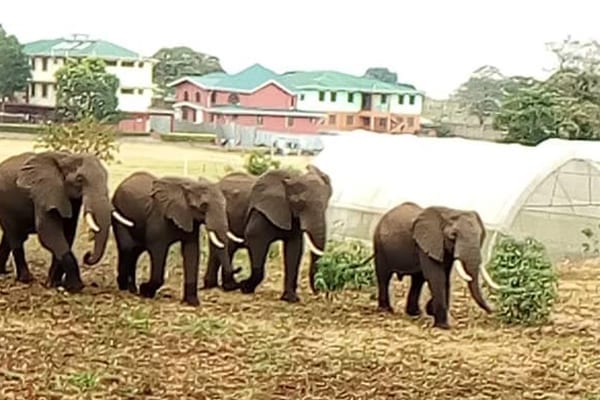 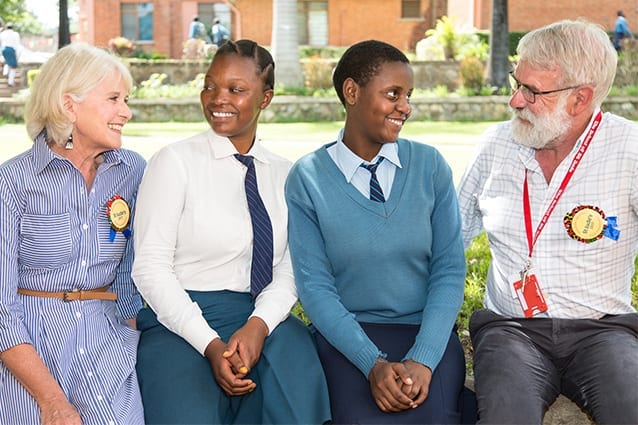