There are few stories as compelling as Angela Bailey’s. Since day one, she has been involved with every significant ‘first’ for St Jude’s.

As an intrepid 19-year-old, Angela worked seven-day weeks so she could afford to come to Tanzania as St Jude’s very first volunteer teacher.

She was there to walk our first three students into class, on St Jude’s opening day – January 29, 2002.

She was one of the first Board Directors for the East African Fund.

Angela witnessed some of her first students graduate from secondary school during the inaugural Form 6 Graduation Ceremony in 2015.

She returned to St Jude’s that year to launch the groundbreaking Beyond St Jude’s program, mentoring graduates undertaking a Community Service Year and pursuing higher education.

Now, Angela is embarking on another first.

In May 2018, St Jude’s Founder, Gemma Sisia, announced Angela Bailey as Deputy Director of The School of St Jude.

“I couldn’t be more thrilled to take on this challenge and support Gemma as her deputy,” Angela revealed.

“The School has seven managers overseeing everything from academics and maintenance, to finance, human resources and fundraising. Previously, all managers have reported to Gemma. Because I have taken on this role, Gemma will have more time now to focus more specifically on the top-scale, highest priority needs of the School.”

“We had a series of talks from inspirational female speakers to my Year 12 class. Gemma was one of them. She told us about how she was funding the education of a number of students in East Africa and that she was taking a tour group to visit some projects there over the summer. I decided, instead of going to school leavers’ parties or on a family holiday, that I’d go with her to Africa,” Angela shared.

“I remember during our visit to Moshono Village, where Sisia Primary Campus is located, standing next to Gemma and looking out over a maize field. She said to me, ‘Ange, I’m going to build a school here.’”

It took no further persuasion for Angela to choose her next steps. She decided to return to Tanzania and help Gemma build her dream.

Angela’s impact on the School has evolved significantly during the 16 years that have since passed.

Although she left Tanzania in 2005 to pursue further education in Australia, Angela never found work as meaningful or sustaining as her work at St Jude’s.

“I loved being at St Jude’s so much in the early days, knowing all the students and their families personally, that I didn’t think I’d return to work here again after it grew into such a huge organisation. Then, my heart was taken by Gemma’s idea for the Beyond St Jude’s program, and it was something I was determined to be a part of,” Angela said.

“Beyond St Jude’s ensures the sustainability of St Jude’s school values. Our graduates share these values with students they teach during their Community Service Year internships in local government schools. There is no program like this in Tanzania.”

As Deputy Director, Angela will oversee Beyond St Jude’s and Academic management teams, improving and implementing strategies that will secure the School’s sustainability for years to come.

Angela’s dream for the School and Beyond St Jude’s is simple, yet profound.
“I want all our students and graduates to have a well-rounded education that gives them the skills to be leaders in their communities, and to go on and lead happy, successful lives, void of the daily struggle to provide food for their families or a roof over their heads.”

Do you share Angela’s dream? Make a difference today by donating or sponsoring a scholarship for one of our students or graduates. 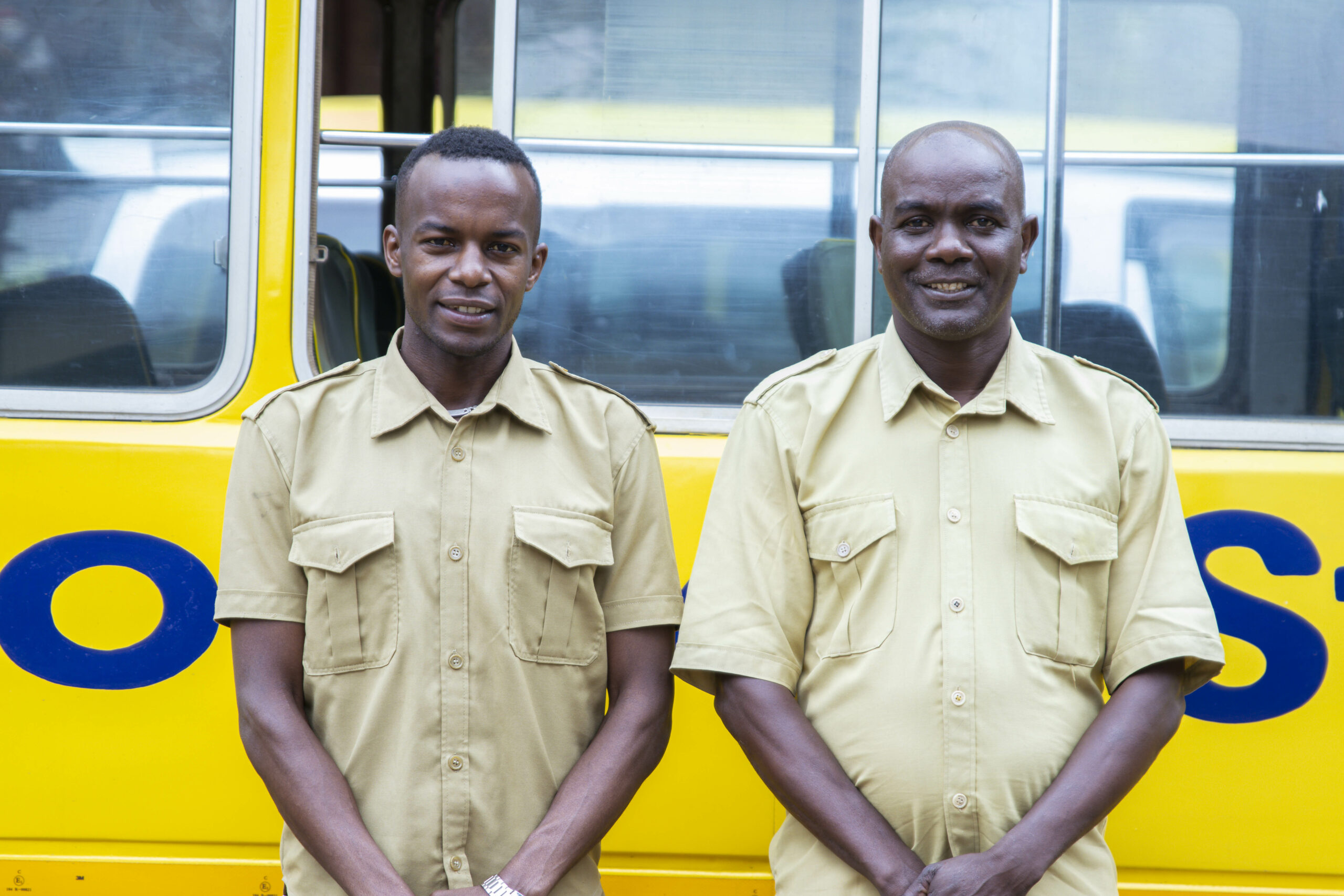